For the second consecutive year, DecisivEdge took to the community to introduce Brandywine School District middle school students to the world of S.T.E.M. 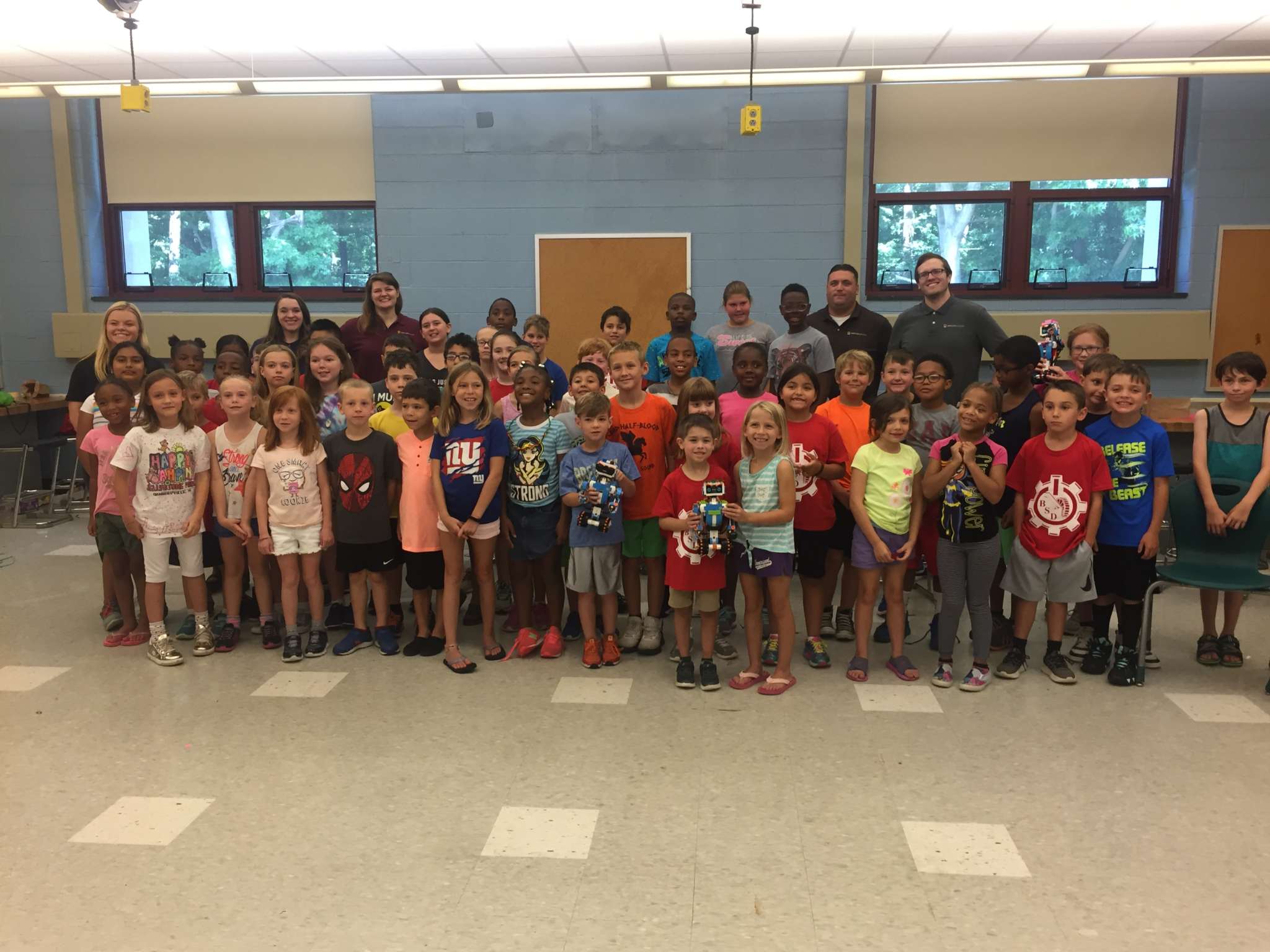 What is S.T.E.M and why is it relevant?

S.T.E.M education focuses on integration and application of Science, Technology, Engineering and Mathematics. With recent technological advances, the demand for STEM workers is increasing rapidly, but many positions remain vacant due to limited qualified STEM professionals.   A 2017 survey by Randstad North America indicated that a predominant reason for students opting out of STEM fields is that they imagine it is dull, dry and boring.

DecisivEdge used this unique opportunity to introduce STEM in an interactive way by starting with a brief presentation explaining programming and coding. However, the learning was brought to life when three Lego Boost robots (made by Jacqueline and Rachel) were programmed to breakdance in the middle of the classroom.

The goal of Mazes was to keep moving a robot from one checkpoint to the next till the finish line. The children used their tablets to program and move the robots accordingly. As frustrated as some of them got when they hit a dead end, they quickly learned how to reprogram the robot to get it back on track.

For Battleship, the children were divided into two teams. Each team used functions to aim at and shoot the opponent’s ship, while moving their own team’s ship to save it from being shot.

Coded Messages involved uncovering a hidden message using a decoding tool. The children gathered in their groups, excited to discover their unique message. For some, discovering the message indicated the end of the game; but for others, it was the beginning of a conversation.  Certain decoded sentences were relevant to the kids’ ideas about programming. One student suggested making Minecraft better by adding a new function that allowed players to do more.

These activities gave the kids some hands-on experience on how to use data in programming and coding and also got them talking about their personal programming interests.

“This is the most engaging presentation we’ve had yet,” said instructor Jacqueline Chesworth.